I just learned that Emissary hit #1 on the CBA bestseller list (January 2016) for Fiction Books: Fantasy/Sci-fi. 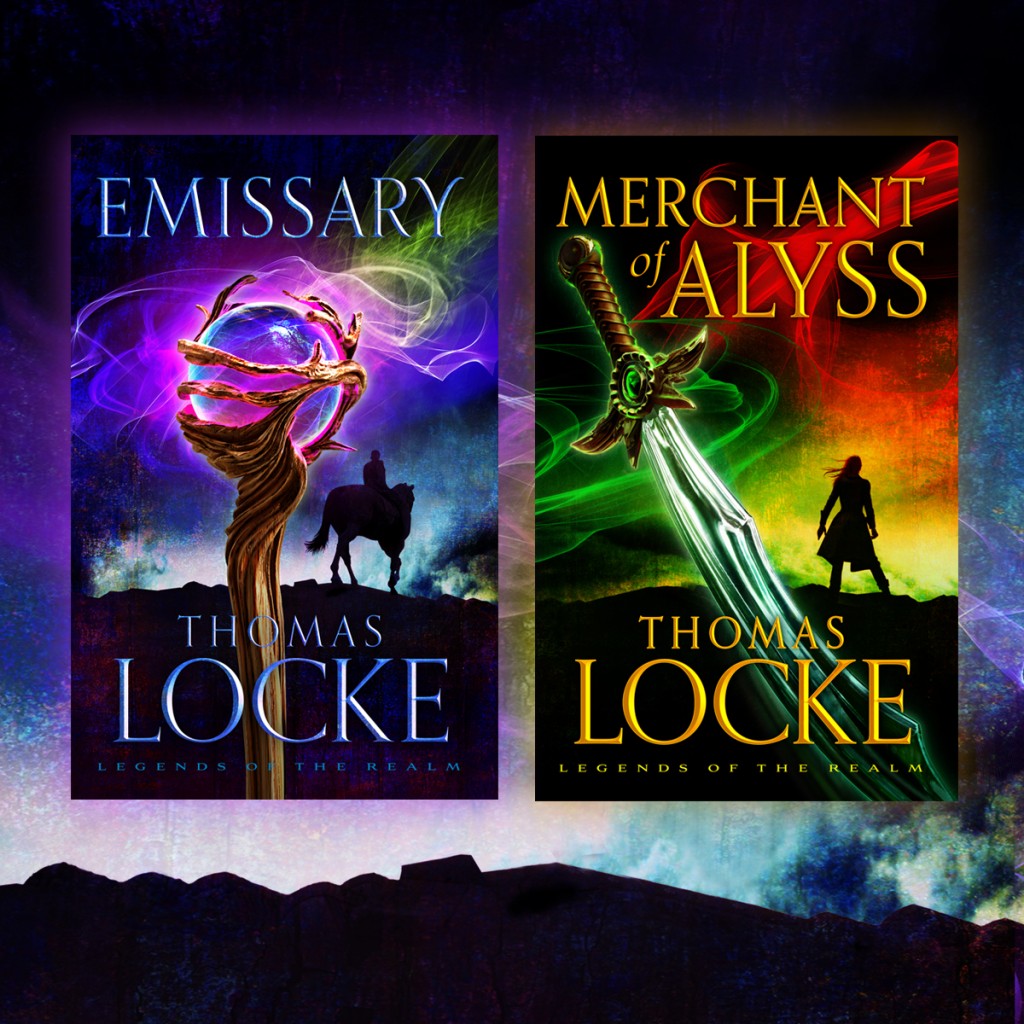 Wow! That is amazing, especially since the novel was released over a year ago.

Emissary is currently #2 on the February CBA bestseller list, keeping company with classics such as:

The Screwtape Letters, by C.S. Lewis

The Great Divorce, by C.S. Lewis

Two other contemporary authors are also in the CBA top 5 for Fantasy/Sci-Fi during January and February:

I’m thrilled by this news, particularly since Emissary was written for a mainstream reader and does not contain overt “Christian” content. Apparently, lots of people who enjoy Christian fiction also like mainstream fantasy fiction that isn’t gory, sexed up, or profane.

This is such a great advent to the release of book 2 in the Legends of the Realm series, Merchant of Alyss (which released January 5, 2016).

A huge, heartfelt THANK YOU to those of you who have been purchasing Emissary!

When is book 3 in the Legends series coming?

People have been asking, “When does book 3 in the series come out?”

I’m not sure. I’m hoping for a third “Legends” book sometime in 2017, but nothing is set in stone yet. I’ll let you know when I know!