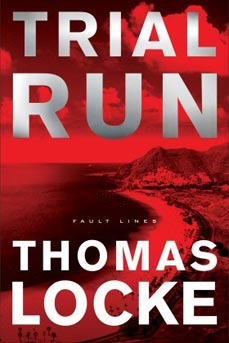 Early reviews from members of “Team Trial Run” are coming in. I love finding out what readers think of this first book in the Fault Lines techno-thriller series (TRIAL RUN releases August 4, 2015; you can pre-order it now).

Here are excerpts from reviews by:

Please click the link next to the reviewers’ name to read their full review. 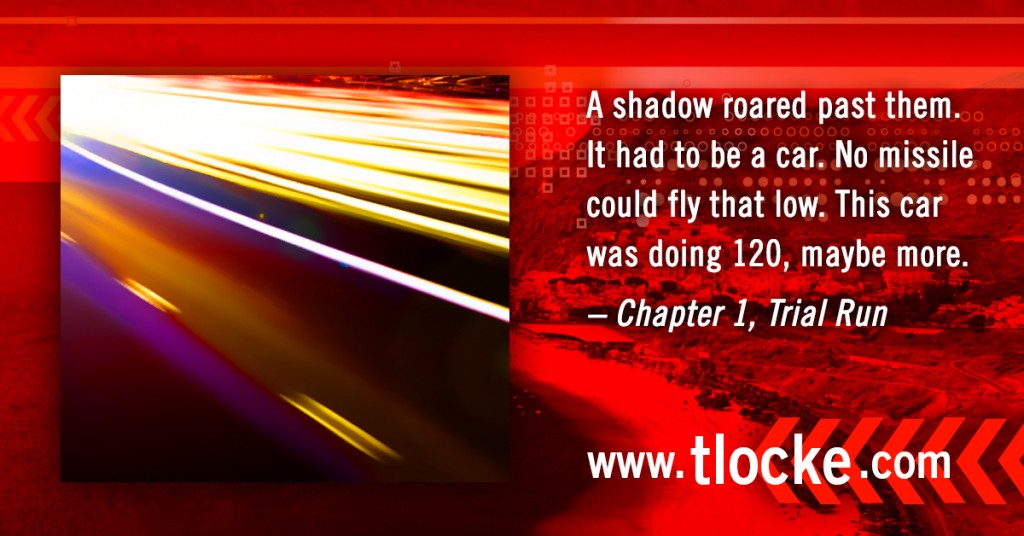 As big business, government, and the intelligence community converge at the point where science, technology and “what if” intersect, the result can only be explosive.

In Thomas Locke’s Trial Run, scientific research and discovery push the limits of the human mind and open nearly-unimaginable possibilities.

The cast is large, motives and intentions are often murky, and the ground keeps shifting for characters and for readers as physics doctoral student Trent Major and his partner Shane Schearer find themselves in the middle of a race to control new technology and to eliminate the competition at any cost.

Trial Run is a true page-turner that leaves me anxiously awaiting the next book in the series.

“Locke is first and foremost concerned about helping the reader connect to fully developed characters and their struggles.”

Eddie Gilley, on his blog:

“The characters “are rich, deep, and slightly problematic. They don’t always measure up to what you hope they would be and yet they surprise us in ways that make us smile.”

“Locke demonstrates a morality apart from “religion” or characters professing religious faith, but simply those not selling out to greed and hate, a spirit that reaches out toward evil players with offers of escape and redemption.”

“The very idea of being able to affect the tangible with your mind makes for some exciting reading.”