Today, I’m featuring three reader reviews of Flash Point, from Anne Rightler, Natalie Walters, and Benjamin Liles. Be sure to click the link next to each reviewer’s name to read his or her full review. 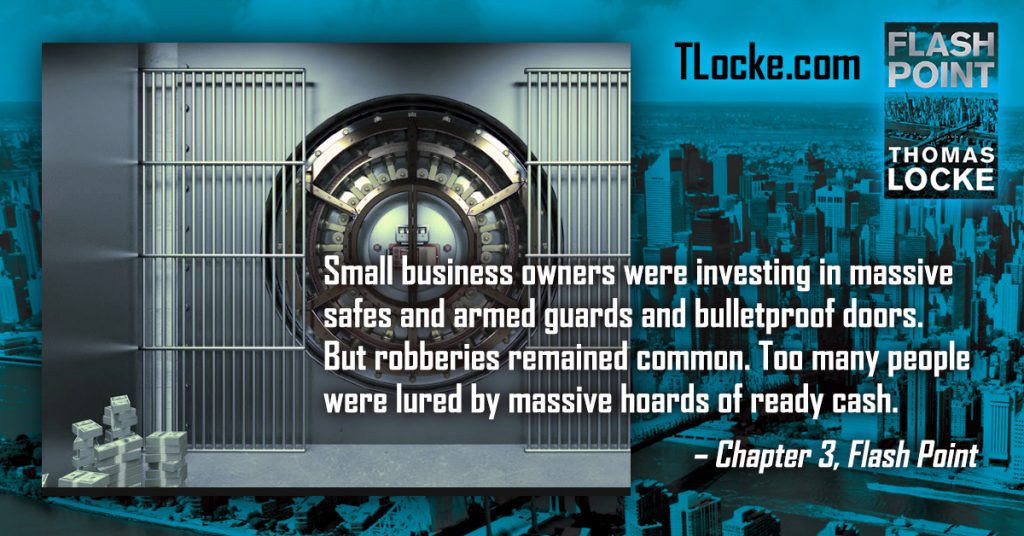 Flash Point, second in the Fault Lines series by Thomas Locke, is a wonderful read! Action-packed and intense, this techno-thriller keeps the reader on the edge of the seat anticipating what will come next.

The characters are strong and evocative. Lena, a banking analyst, has an intelligent intensity that draws other to her and yet she seems to have abandoned logic.

Brett, a neurophysicist, has been on a macabre death watch for the last year.

Reese is a convict, maybe even a psychopath, who has fallen far and landed hard.

The author, Thomas Locke, masterfully weaves their stories together as the adventures intensify and conflicts escalate to a fearsome showdown. Neuropathways are explored as voyagers journey into the unknown, redefining boundaries.

What will these supposedly scientific journeys reveal that might take international intrigue to a whole new level? And who is behind the science? Follow the money!

What would you do to have a chance at happiness? Is it worth the sacrifice or is it just about survival?

Locke gives readers another explosive story. Not to be missed.

Locke gives readers another explosive story. Not to be missed. – Anne Rightler

Natalie Walters, on her blog:

The boundaries of suspense and supernatural cross in book 2 of the Fault Lines series.

Techno-thriller is not usually my choice for stories but I couldn’t resist when it comes to Thomas Locke’s writing. And this book probably delivers exactly what readers of this genre love. Mind-bending realities, some supernatural warfare, and all of it surrounds technology that is “other-worldly.” 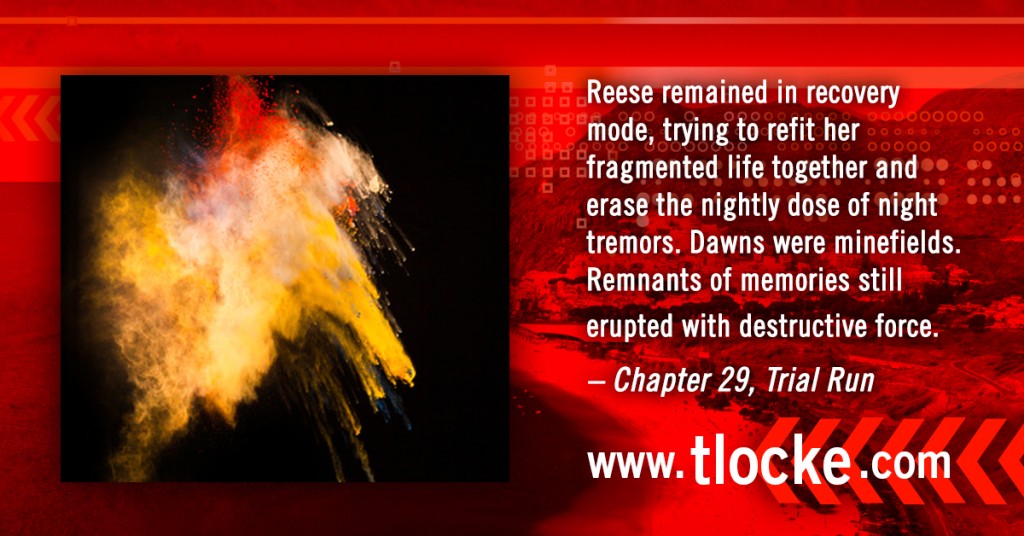 In the premise of being and keeping this honest I have to admit I am a bit of a scientist myself. I truly believe that Thomas Locke has done a great deal of research both in quantum physics as well as in biology. It isn’t just my assumption that he has done this, but it’s based on the terminology he uses.

As in the case with Trial Run, Locke’s first book in the Fault Lines series, the characters are well-rounded, believable and have a great care and concern for one another, and this includes that for those who are on the offense (the bad guys).

Lena Fennan is a Wall Street junior analyst working for a major banking firm. She has acquired the means to not just change her own life but that of others who are struggling as well. She is given an invitation to do more, to be more and she finds the events exciting and thrilling, and yet she finds it all can tear her apart in a moment.

A secretive, clandestine organization helps with the release of Reese Clawson and she’s gripped by a bad case of revenge for those who destroyed her, including Charlie Hazard.

What neither woman knows could reshape them either to the point of oblivion or push them past a flash point in their lives.

Considering the fact I love the sciences and how well written this book is by Thomas Locke I had to give it five stars.