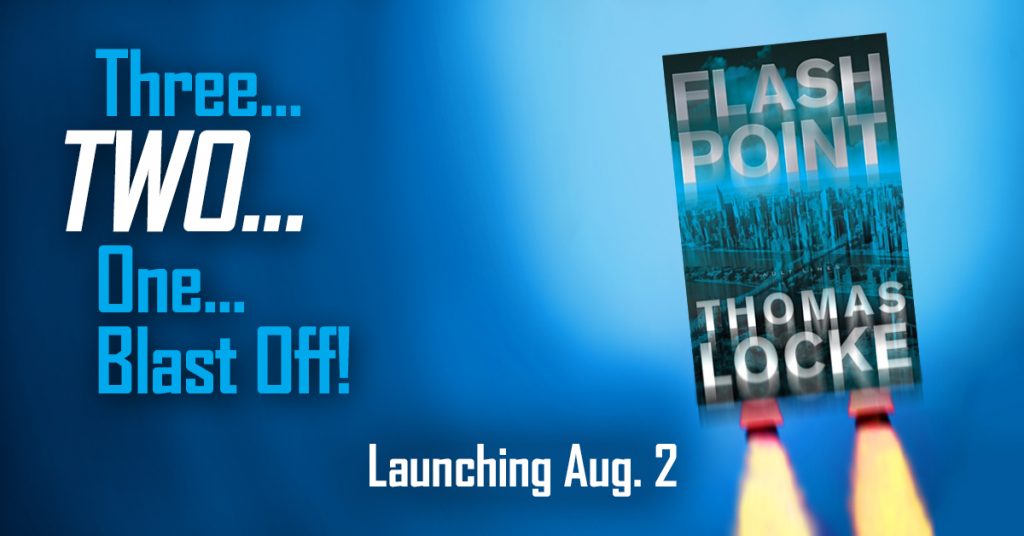 You’ll definitely want to like my Facebook Page so you can participate in my launch day celebration (yes, there will be prizes).

Early reviews of Flash Point are coming in. Here’s what readers have to say:

“I was spellbound as I tried to keep up with who was good and who was not as well as where they all were in relation to each other. 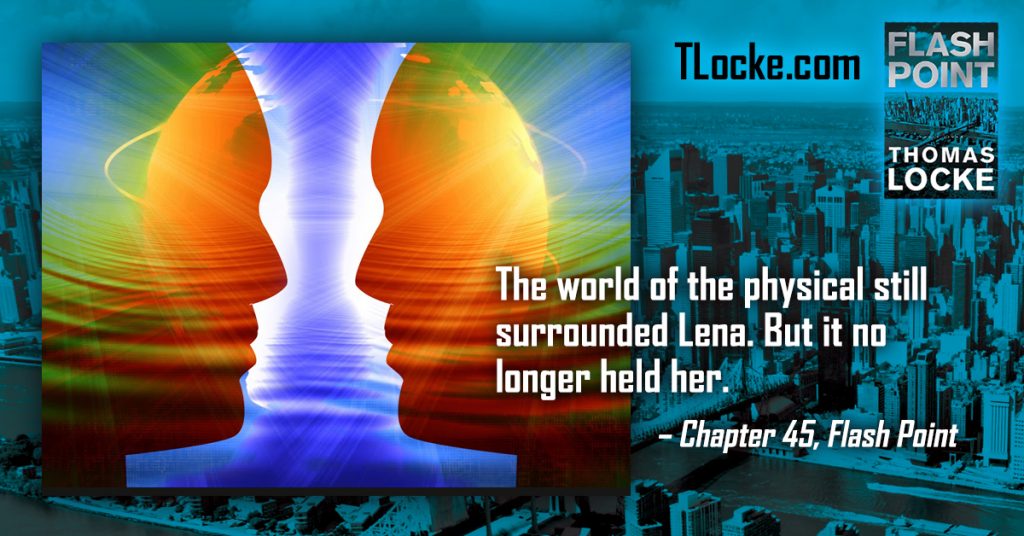 “What a fantastic second book in this series. It is fast-paced and kept me on the edge of my seat. I had a hard time putting it down when I needed to.

The main characters were very believable and catching up with some characters from the first book was super.

This is called a techno-thriller with good reason. However, the techno part was written in such a way that I was able to understand and follow along.

I highly recommend this suspense thriller.”

One Response to “2 Days Until Flash Point Releases”