Trial Run, book #1 in the Fault Lines techno-thriller series, ends with several of the key characters on a private island. Some readers imagined that Flash Point (book 2) would open where Trial Run left off.

Yet Flash Point introduces a mostly new group of characters. Charlie Hazard and several others from the first story play crucial roles in Flash Point. But it is not their story. 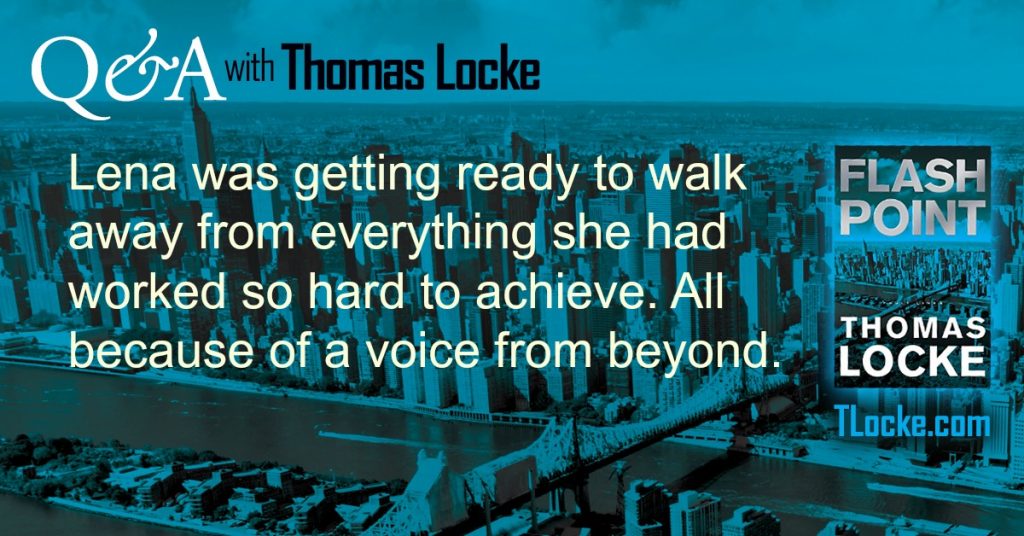 My hope with all of the stories in the Fault Lines series is to introduce new directions and characters with each book, while holding to a core theme.

This is the type of series that most holds my interest as a reader. Readers have an opportunity to explore the main concepts from a variety of different directions.

Stand-alone titles (in a series)

And the stories remain what are called “stand-alones.” This means they do not need to be read in order, and no book in the series is dependent on another book. Each is a complete story on its own.

I really love that, and hope it means these stories become favorites for a whole new audience.